Ultimate Formula One party experience at The Abu Dhabi GP 2020

Ultimate Formula One party experience at The Abu Dhabi GP 2020

Trey2020-03-09T16:06:31+00:00
Bringing an exciting year of Formula One thrills to a dramatic climax, the Abu Dhabi Grand Prix confirms where the world’s elite racers finish up on the scoreboard. You and your guest will receive coveted Yas Marina passes for the day and entrance to one of the hottest parties in town. With amazing views of the track and high definition live race feeds, step aboard the party boat for free-flowing champagne and canapés, circulating from 2pm – 2am. This year will see you dancing until the early hours to the live acts, soon to be revealed. Previous global headlining superstars who have performed for this annual showcase event include Akon, Razorlight and Craig David. Formula One legends will join you at the complimentary bar, after their Q&A during the day. In addition, you’ll be provided with passes to the four after-race concerts; must-attend events in their own right.
View f1 events 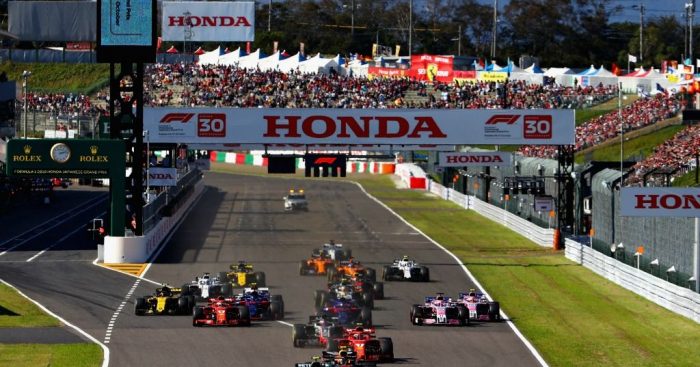 The Vietnamese Grand Prix is a Formula One motor race that is due to first take place on 5 April 2020. The race will be held on the Hanoi Street Circuit, a temporary street circuit on the streets of the Vietnamese capital of Hanoi. 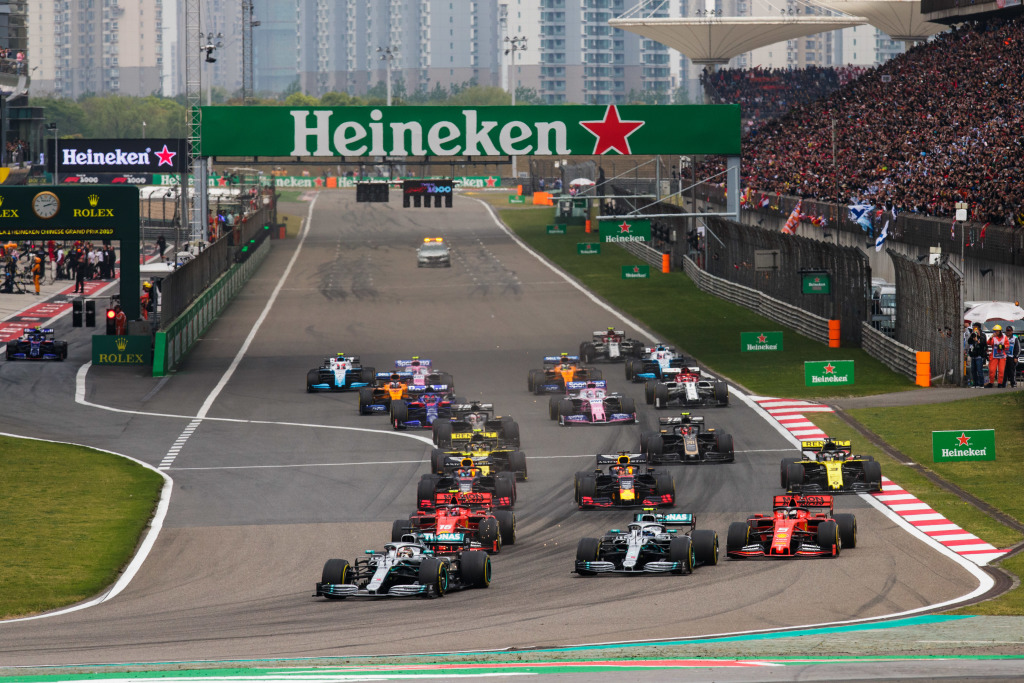 The Chinese Grand Prix is a round of the Formula One World Championship. It is currently held at the Shanghai International Circuit, Jiading, Shanghai, designed by Hermann Tilke. 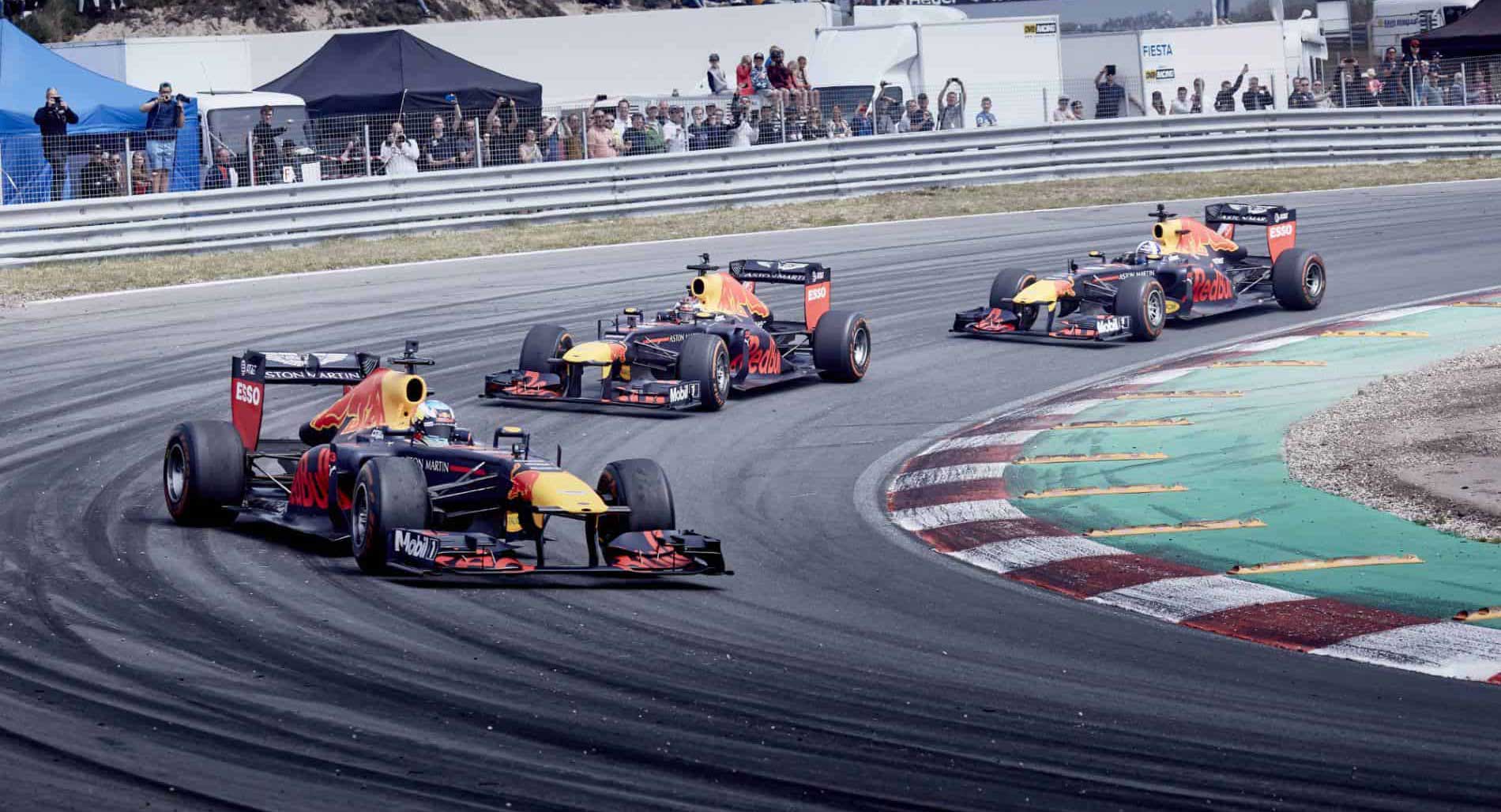 The Dutch Grand Prix is a Formula One automobile race held at Circuit Zandvoort, North Holland, Netherlands, from 1948 to 1985 and scheduled to be held from 2020 onwards. 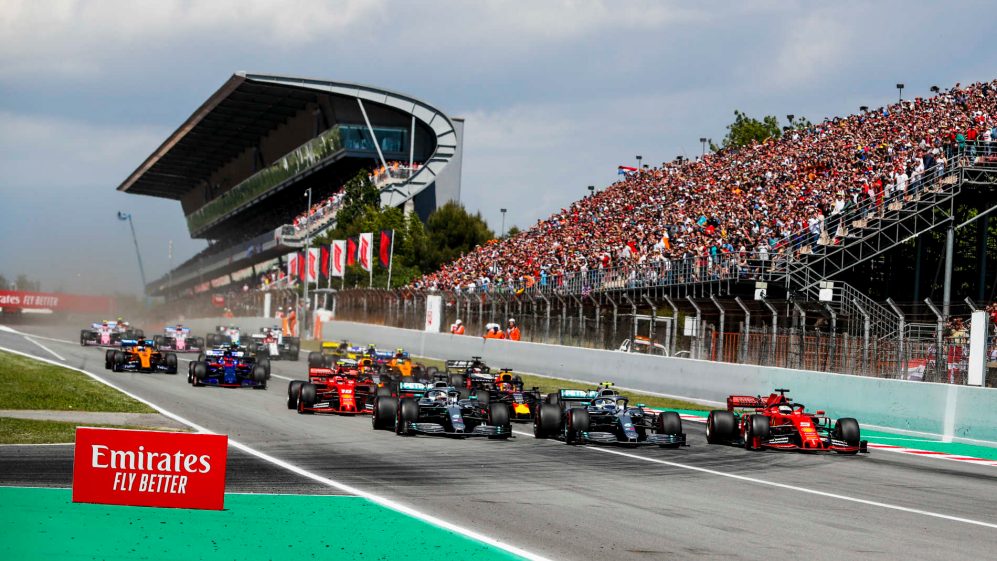 The Spanish Grand Prix is a Formula One race currently held at the Circuit de Barcelona-Catalunya. The race is one of the oldest in the world still contested, celebrating its centenary in 2013. The race had modest beginnings as a production car race. 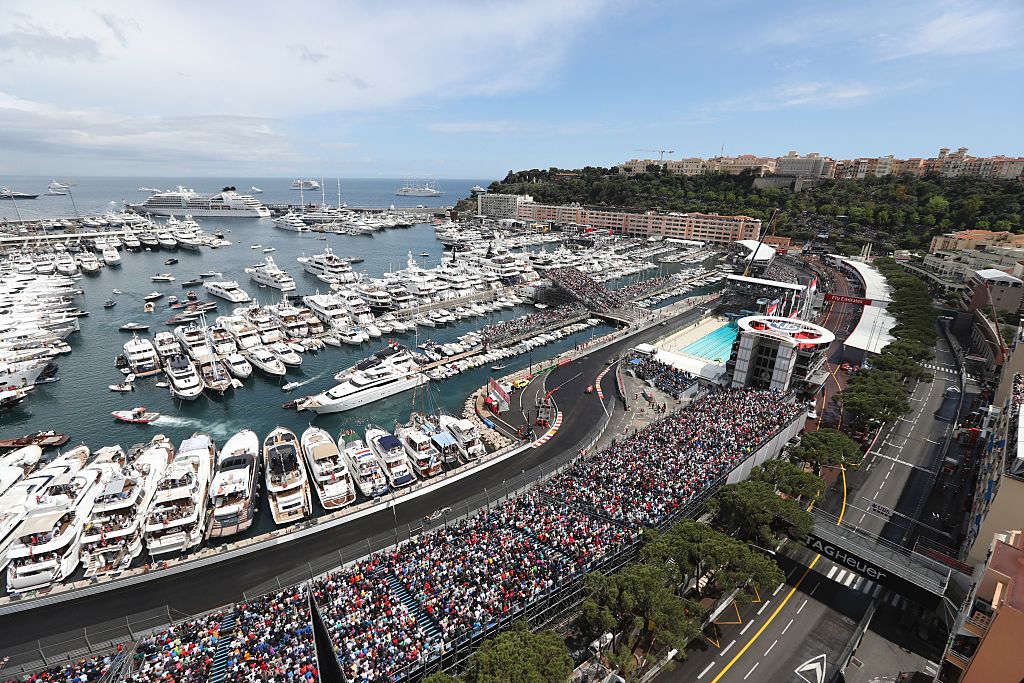 The Monaco Grand Prix is a Formula One motor race held annually on the Circuit de Monaco on the last weekend in May. 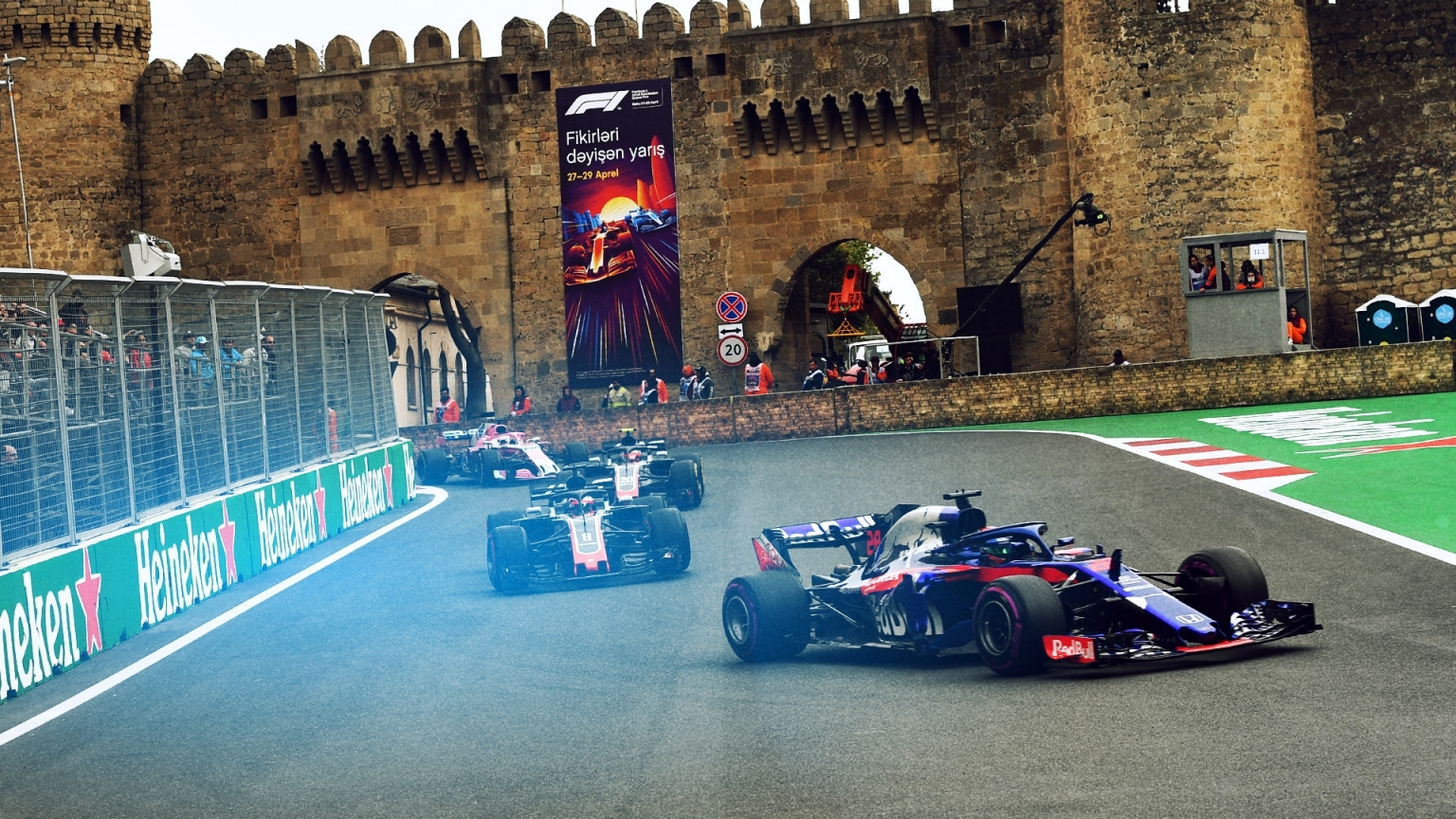 The Azerbaijan Grand Prix is a Formula One motor race that was held for the first time in 2017. It is held on the Baku City Circuit, a street circuit in Baku, the capital of Azerbaijan. The first Formula One race at the circuit, in 2016, was named the European Grand Prix. 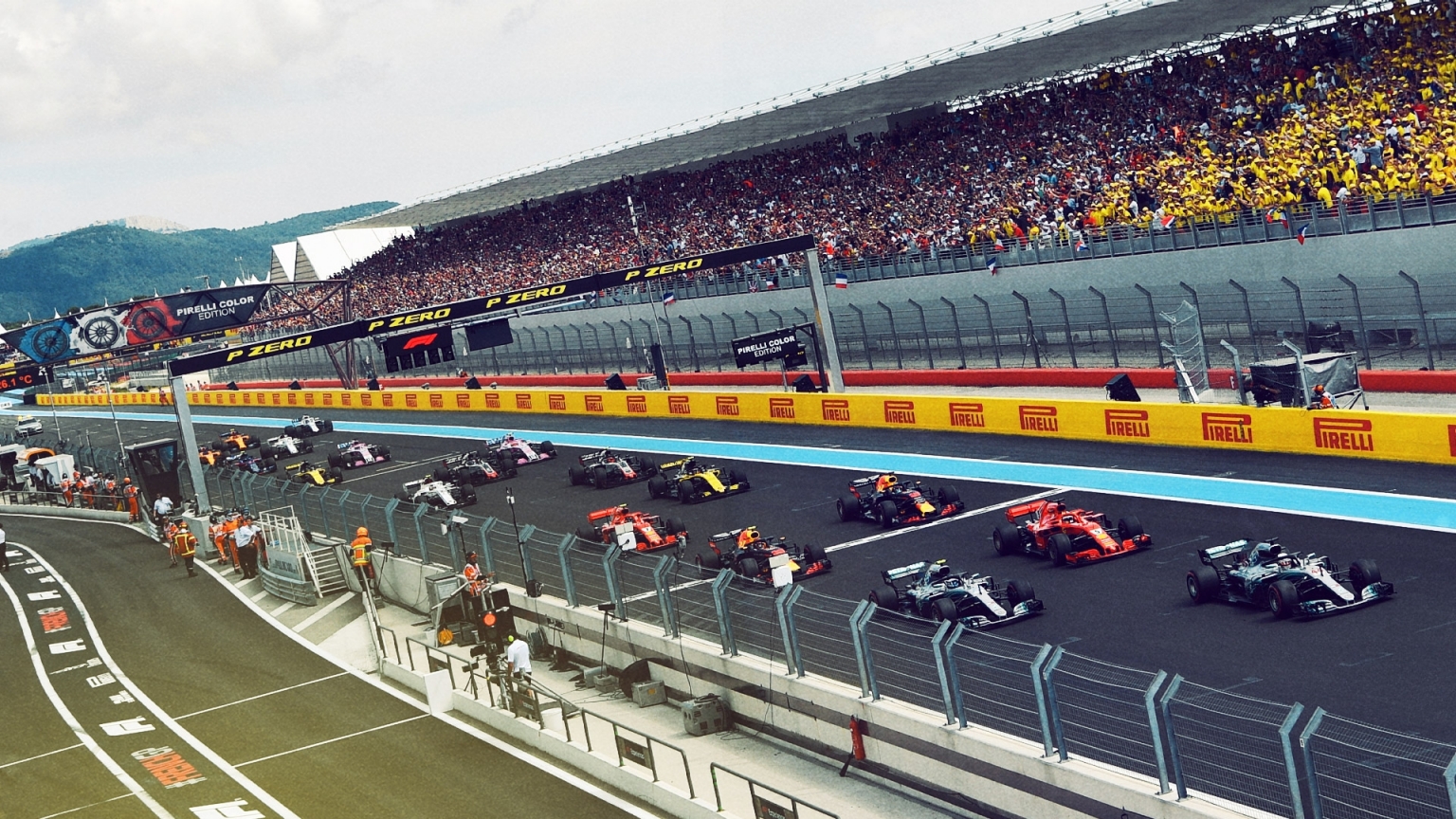 The French Grand Prix, formerly known as the Grand Prix de l'ACF, is an auto race held as part of the Fédération Internationale de l'Automobile's annual Formula One World Championship. It is one of the oldest motor races in the world as well as the first "Grand Prix". 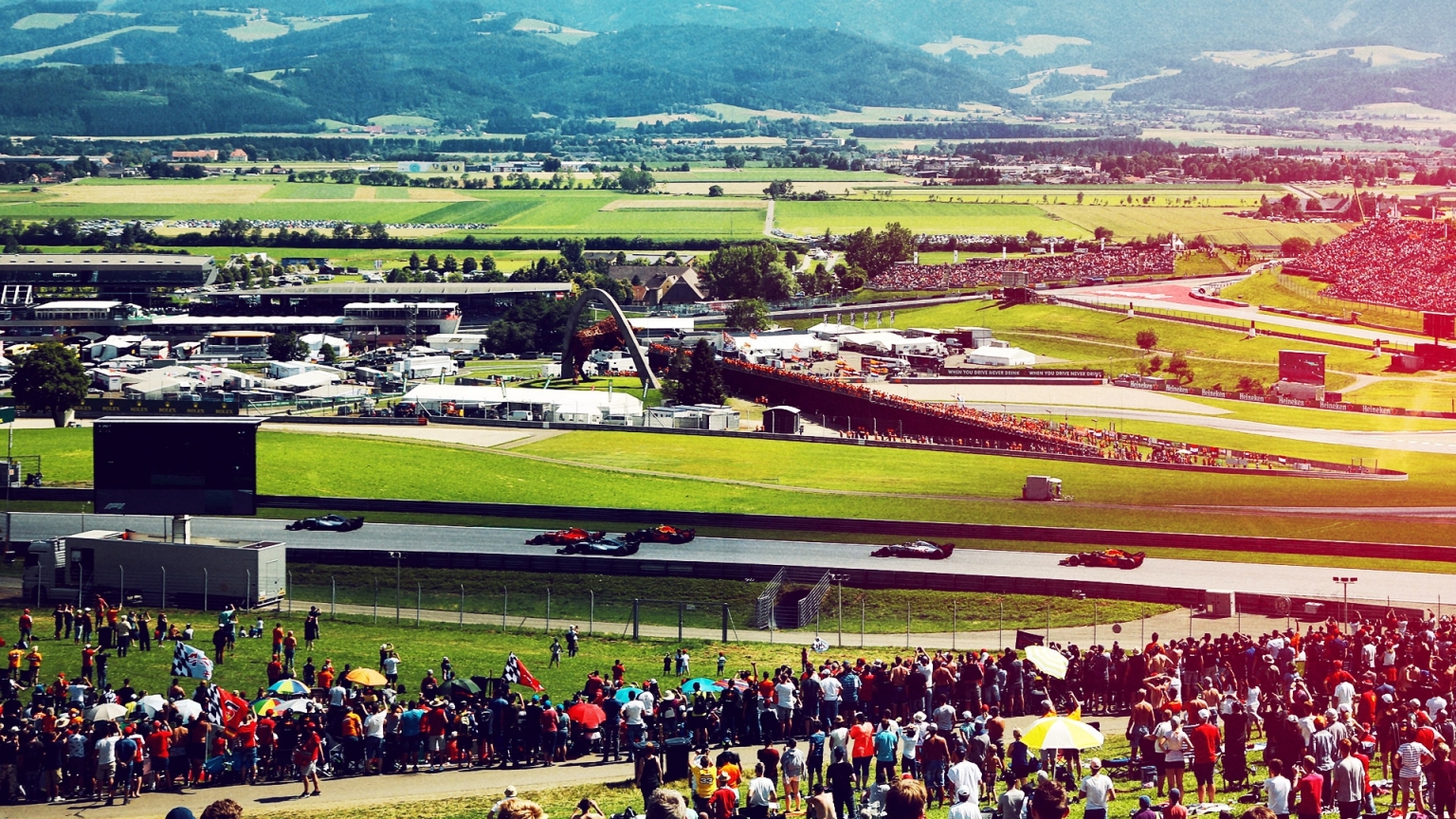 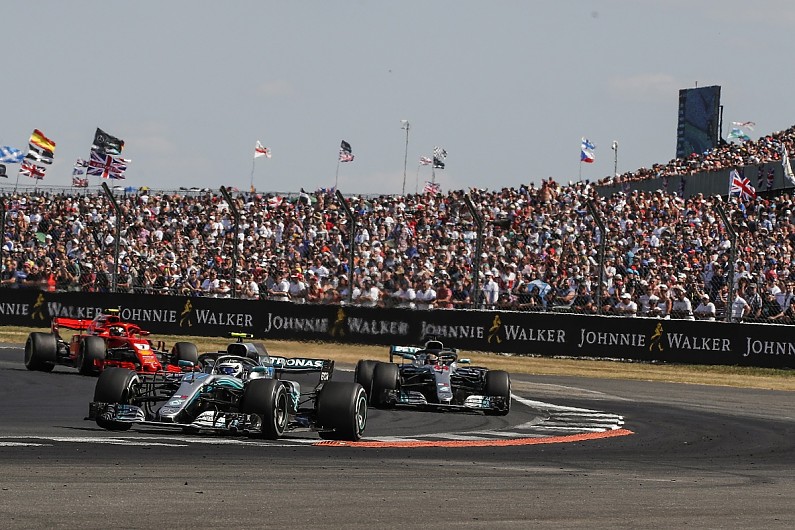 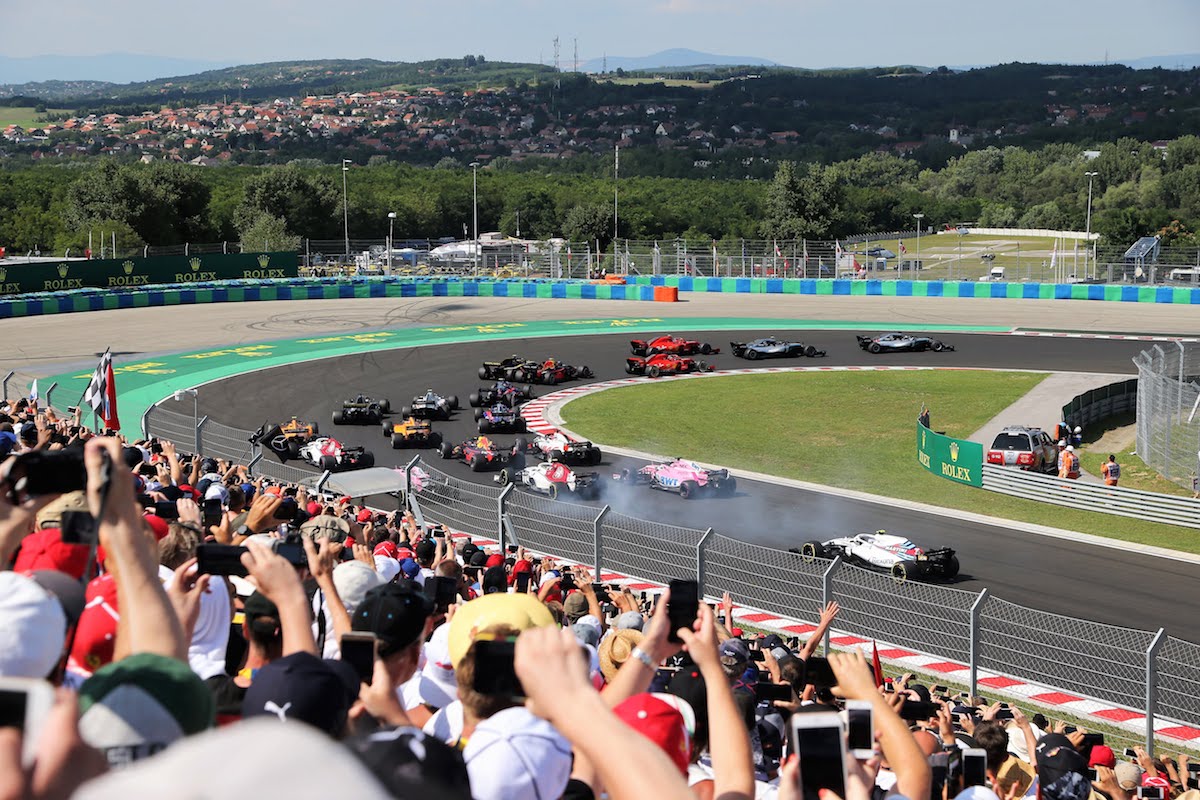 The Hungarian Grand Prix is a motor race held annually in Mogyoród, Hungary. Since 1986, the race has been a round of the FIA Formula One World Championship