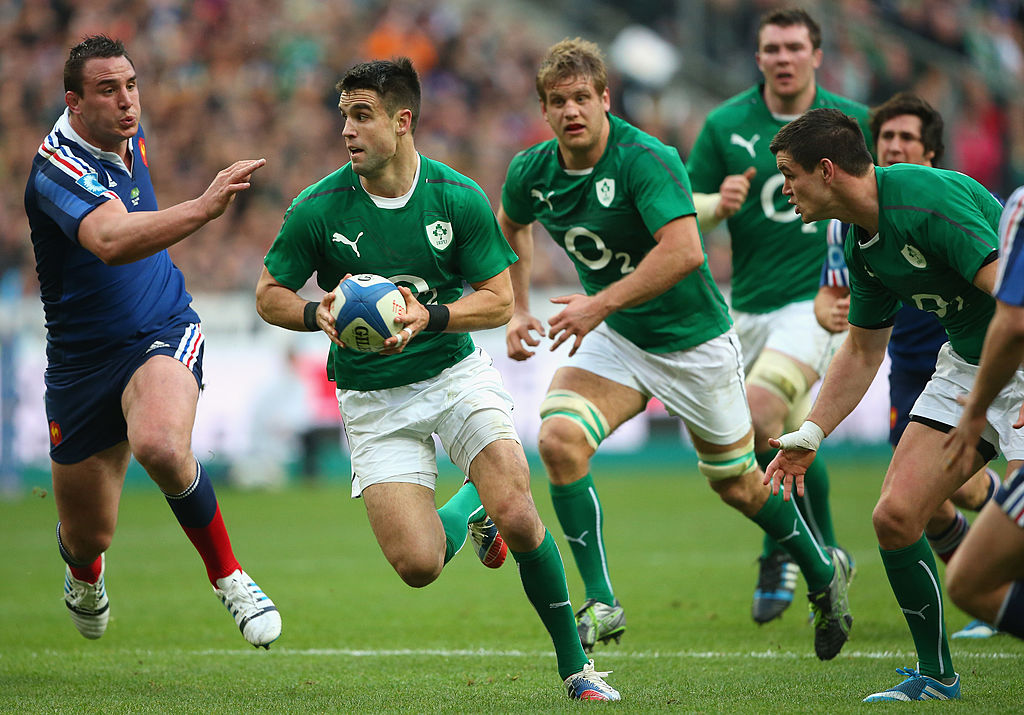 France will face Ireland at the Stade de France in Paris on Saturday 14th March, in what will be the final match of the 2020 Six Nations Championship.

A dominant Ireland beat Les Bleus 26-14 during the 2019 Championship.

France and Ireland have contested a total of 98 rugby test matches since their first meeting in 1909. France have won 56 of those matches, whilst Ireland have won 35 matches. There have also been seven drawn matches between the two nations.