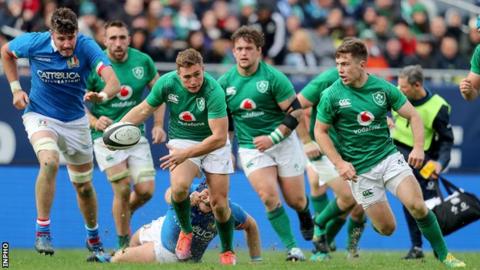 The Six Nations Championship is an annual international rugby union competition between the teams of England, France, Ireland, Italy, Scotland, and Wales. These are currently the six highest-ranked teams in Europe although participation in the championship is based on historical membership, not ranking.