Holland & Barrett is a chain of health food shops with over 1,300 stores in 16 countries, including a substantial presence in the United Kingdom, Republic of Ireland, Netherlands, Belgium, China, Hong Kong, India and UAE.

At the start of 2015, D&G Group formed a close partnership with Holland & Barrett. We have worked alongside them to cultivate a golf day followed by a gala dinner, that sees supporter return year on year and to date have raised a staggering £430,000 for their charity partners, Healthy Hope and Rainbows Hospice for Children and Young People. 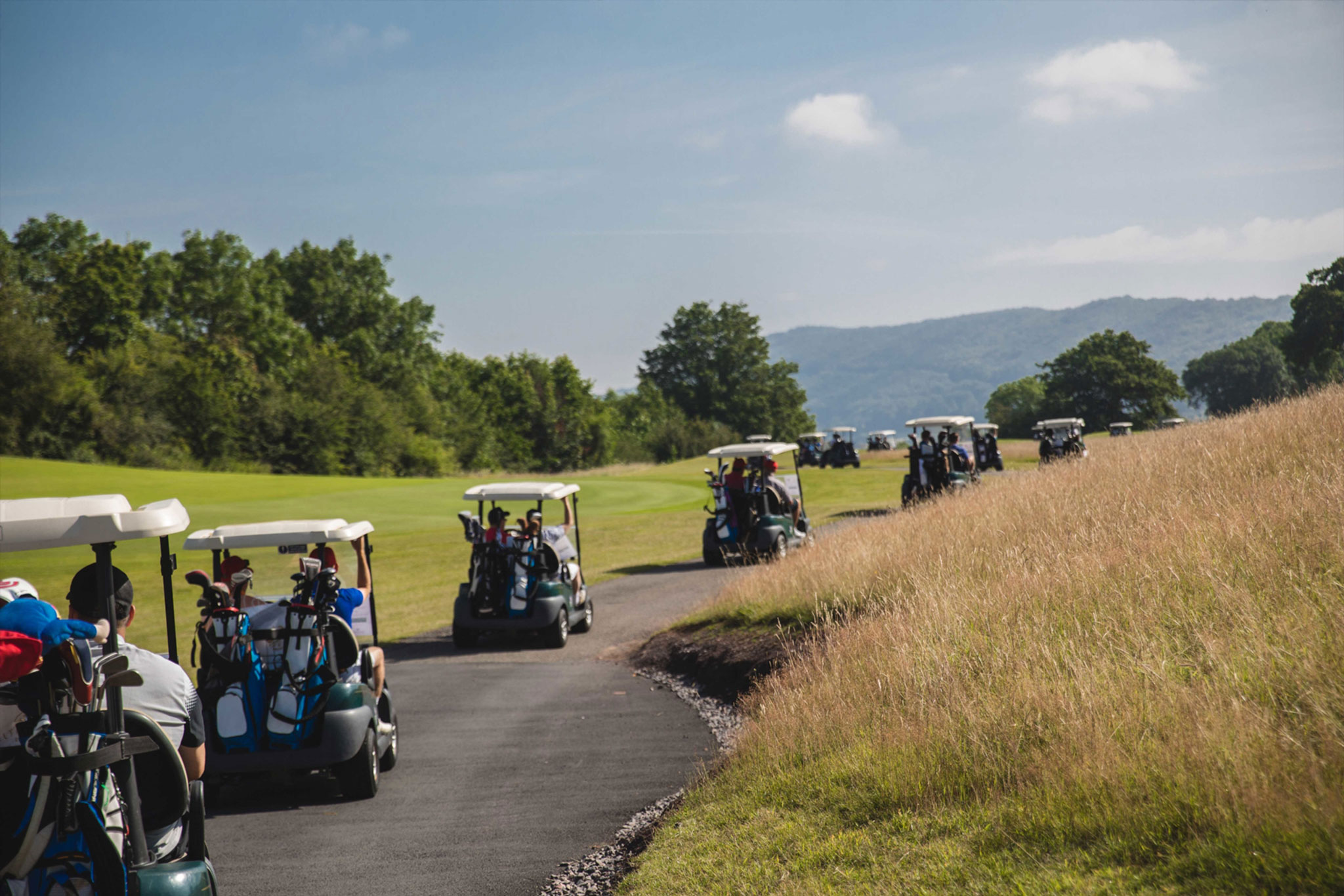 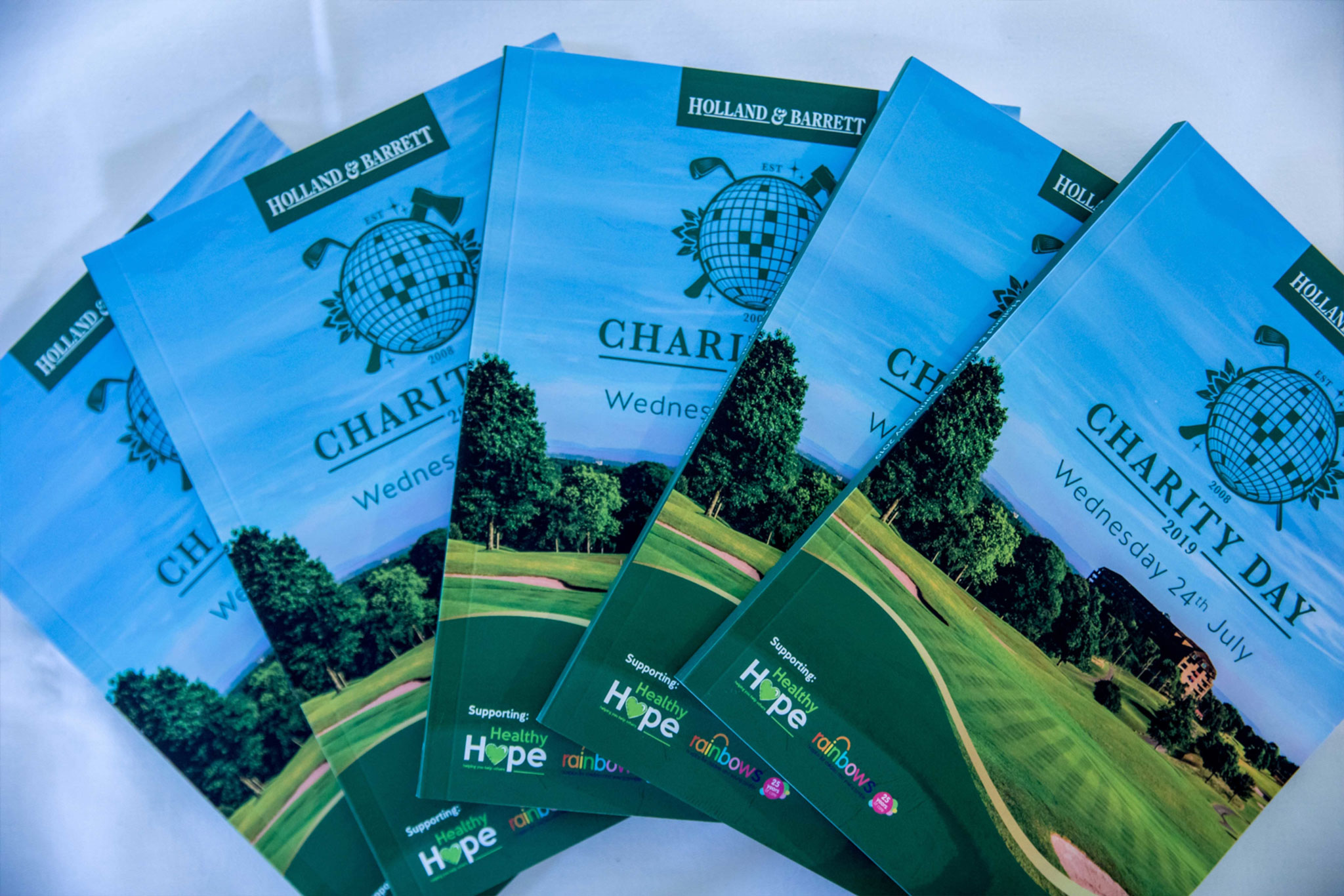 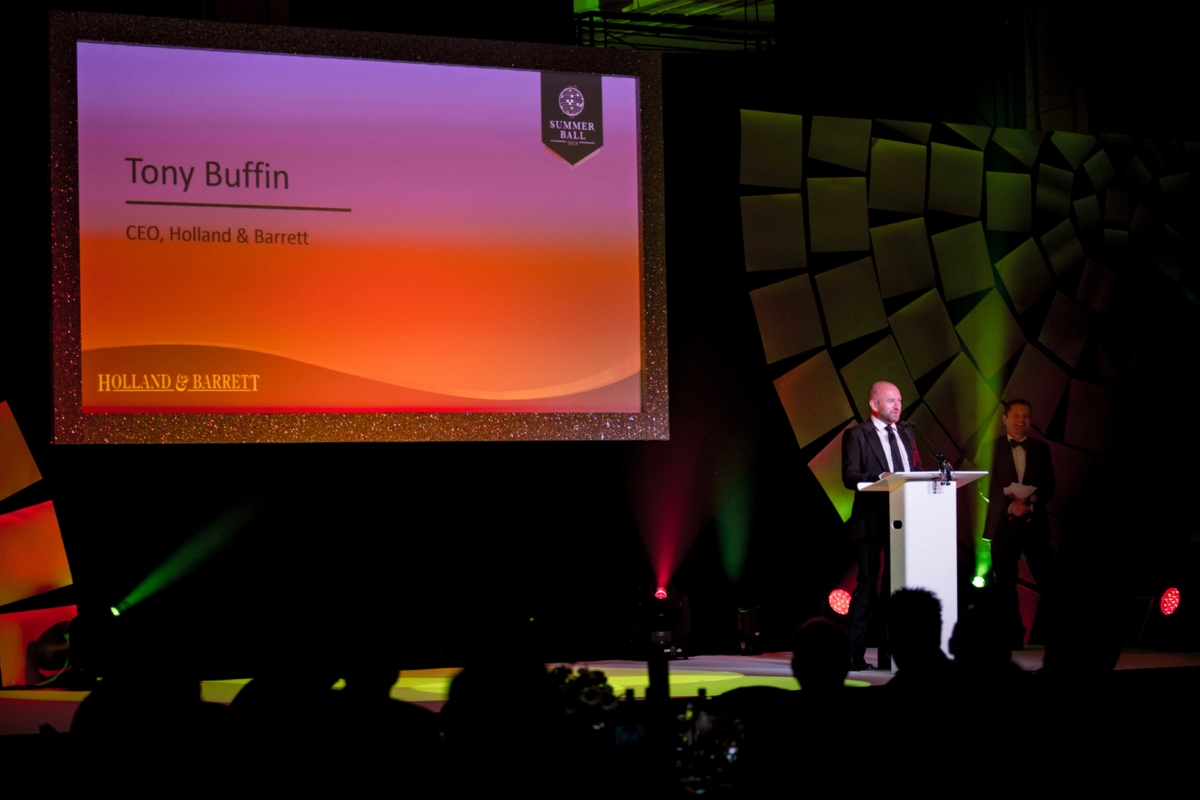 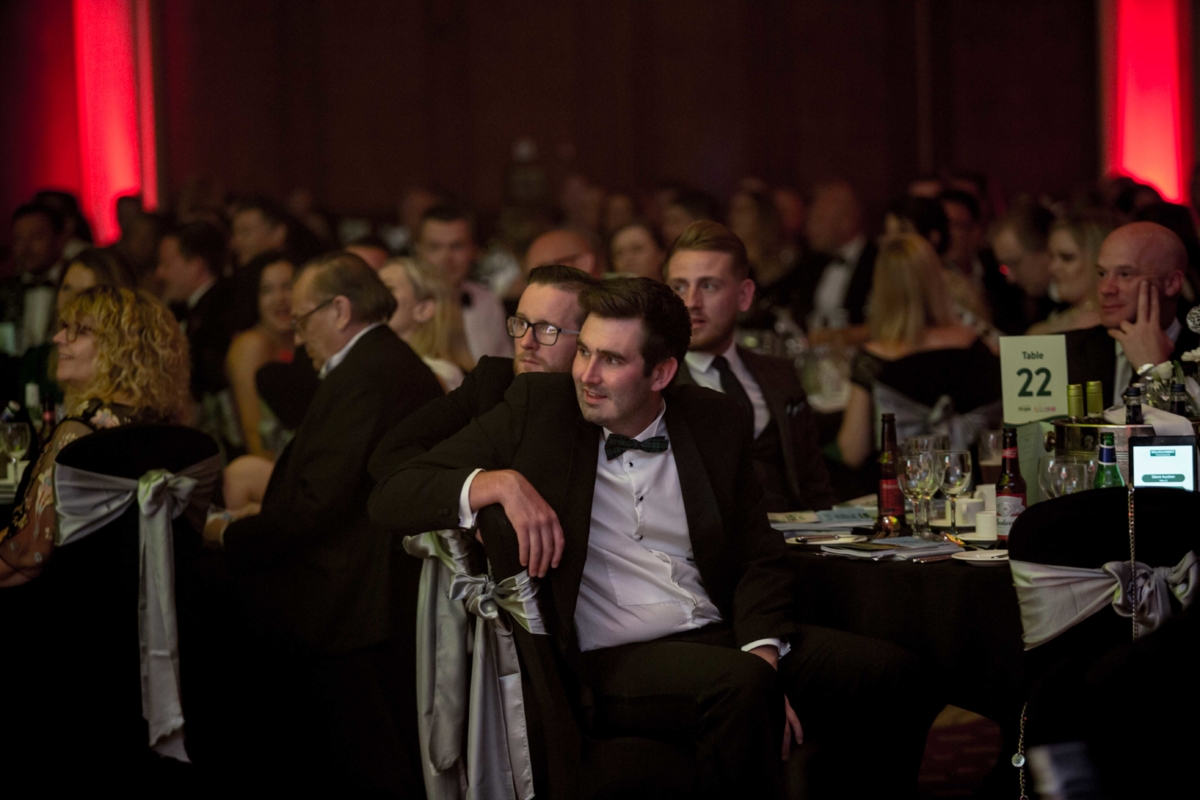 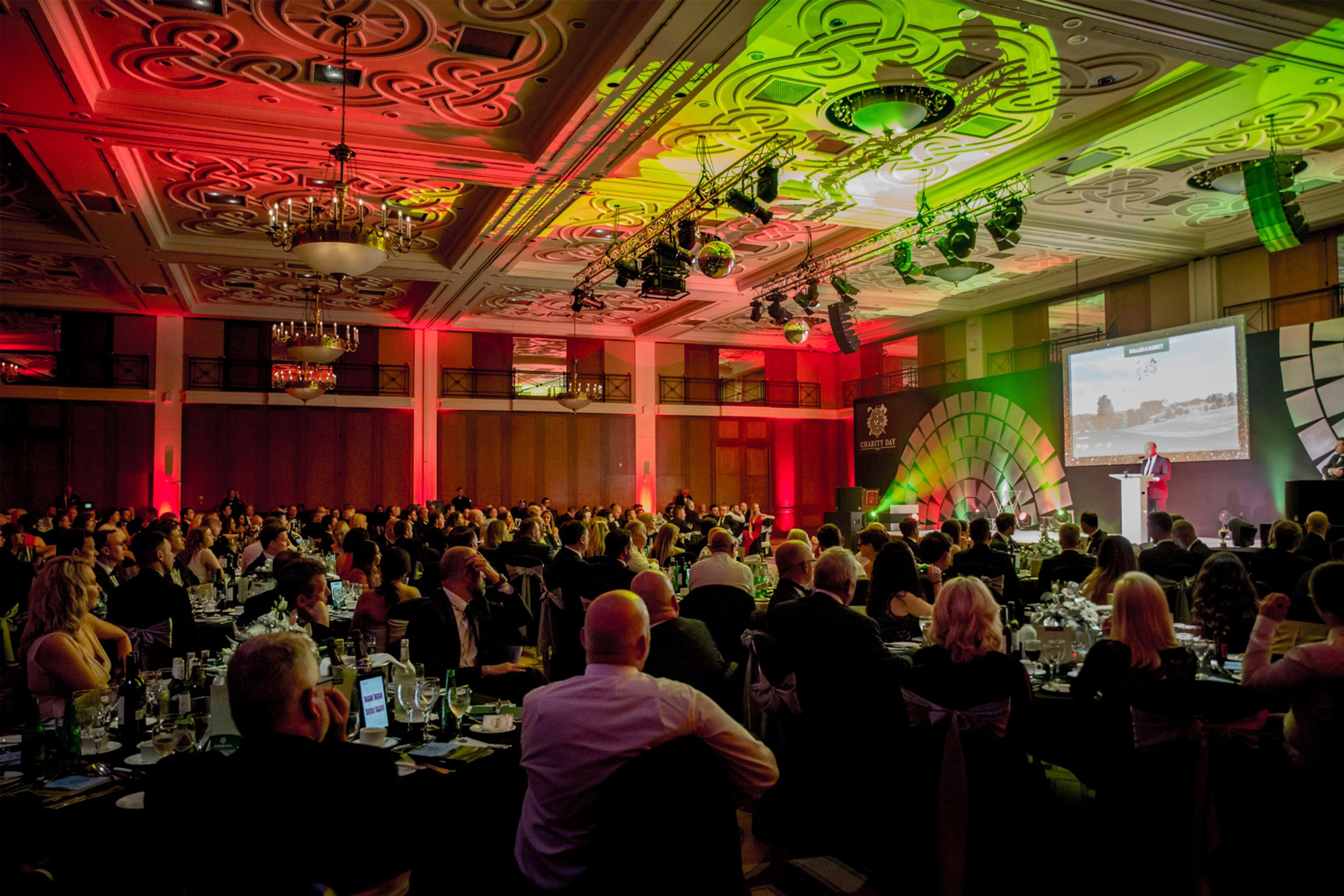 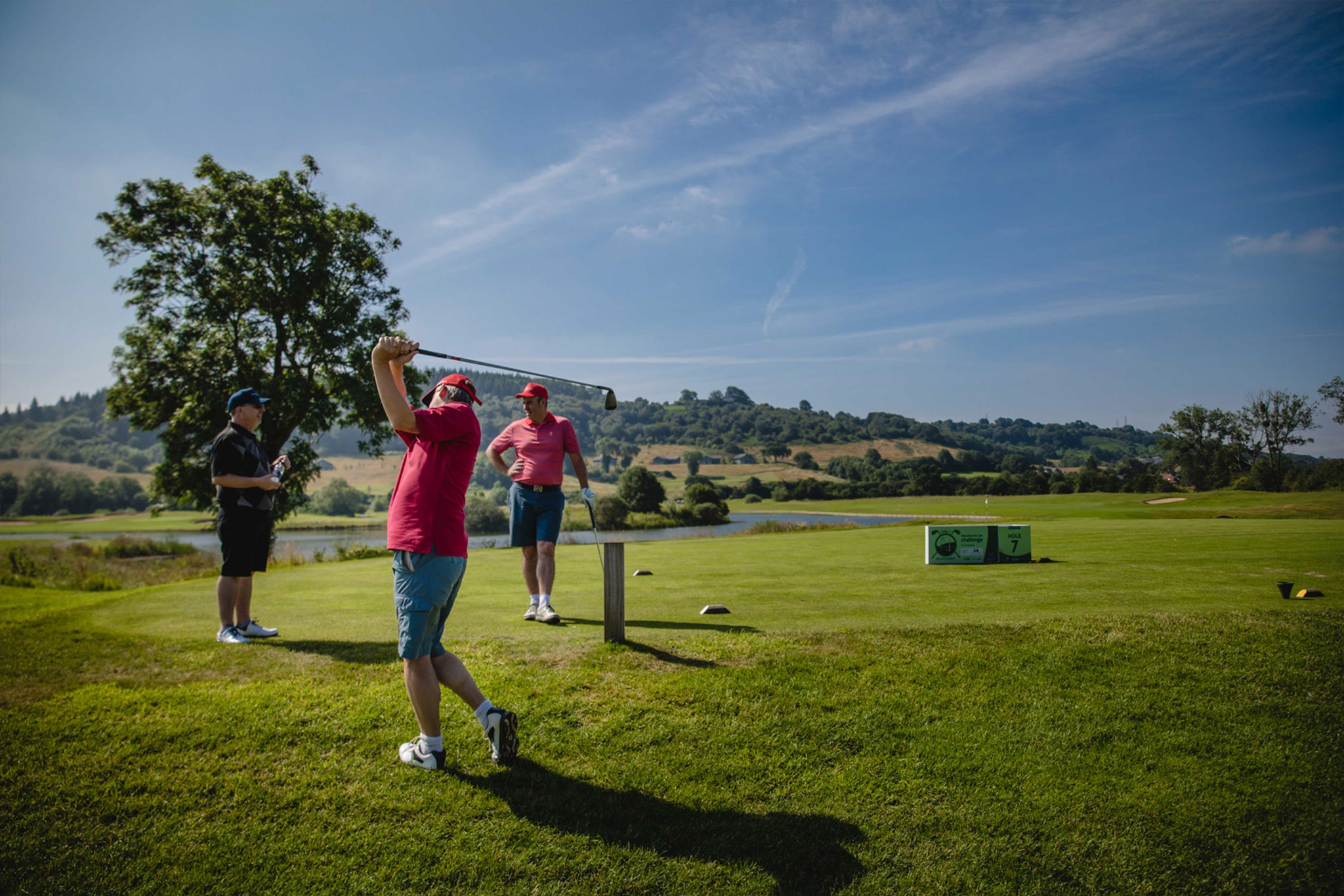 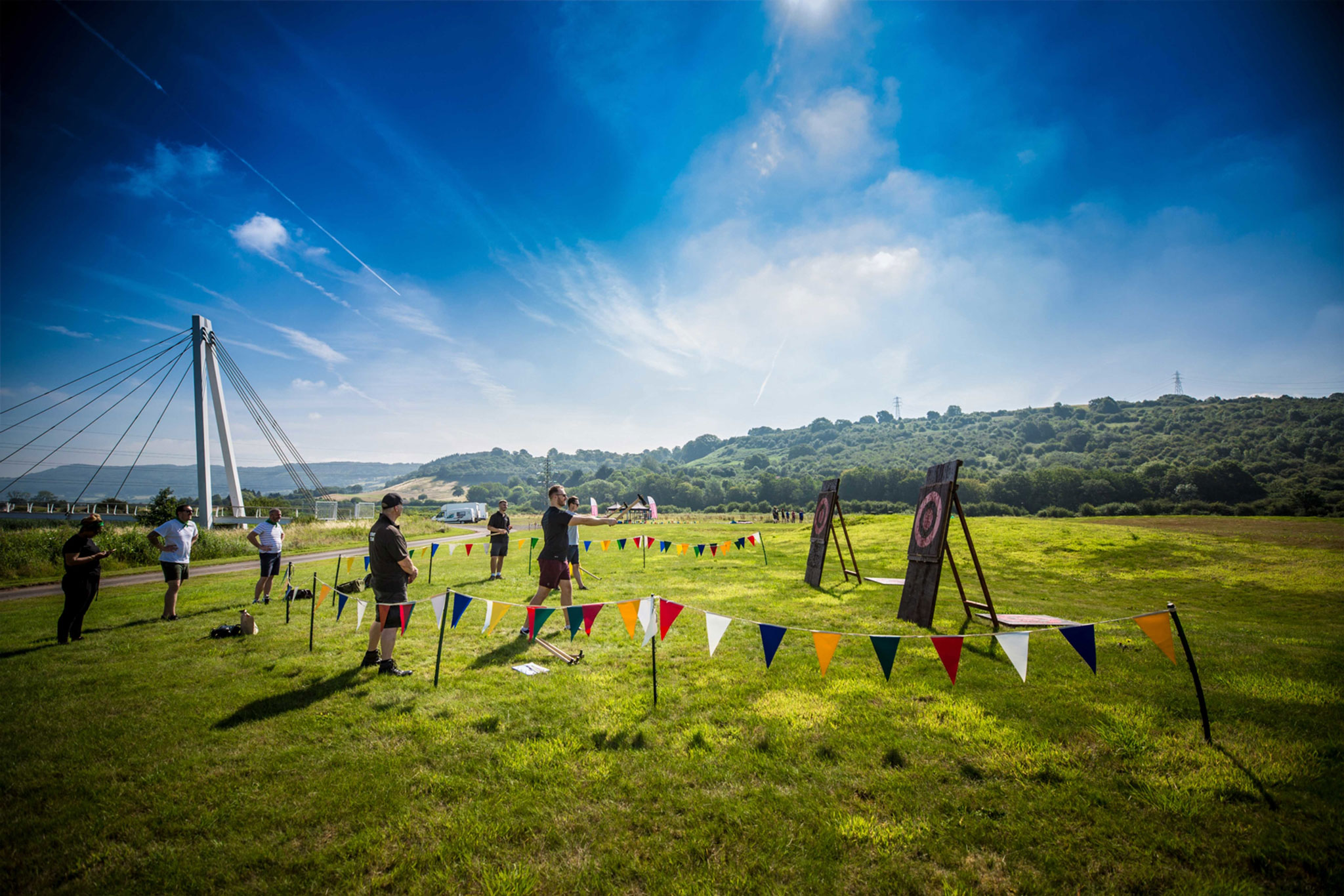 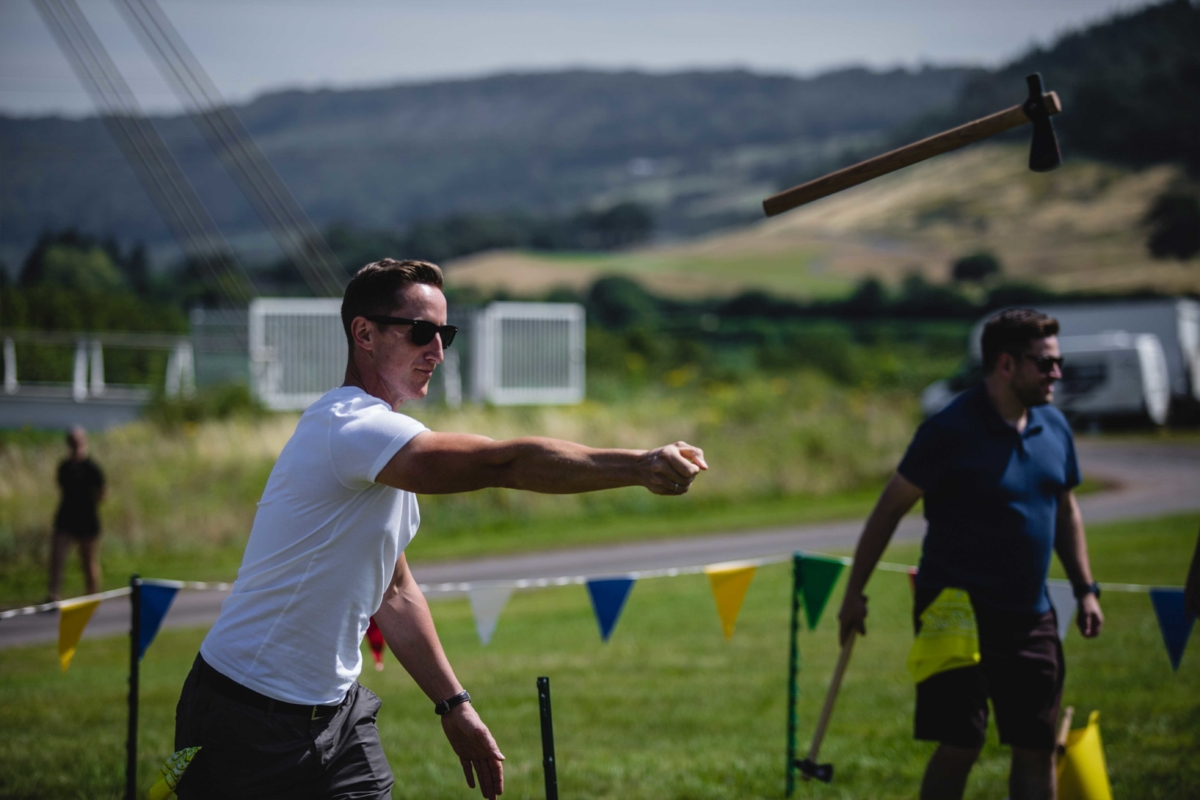 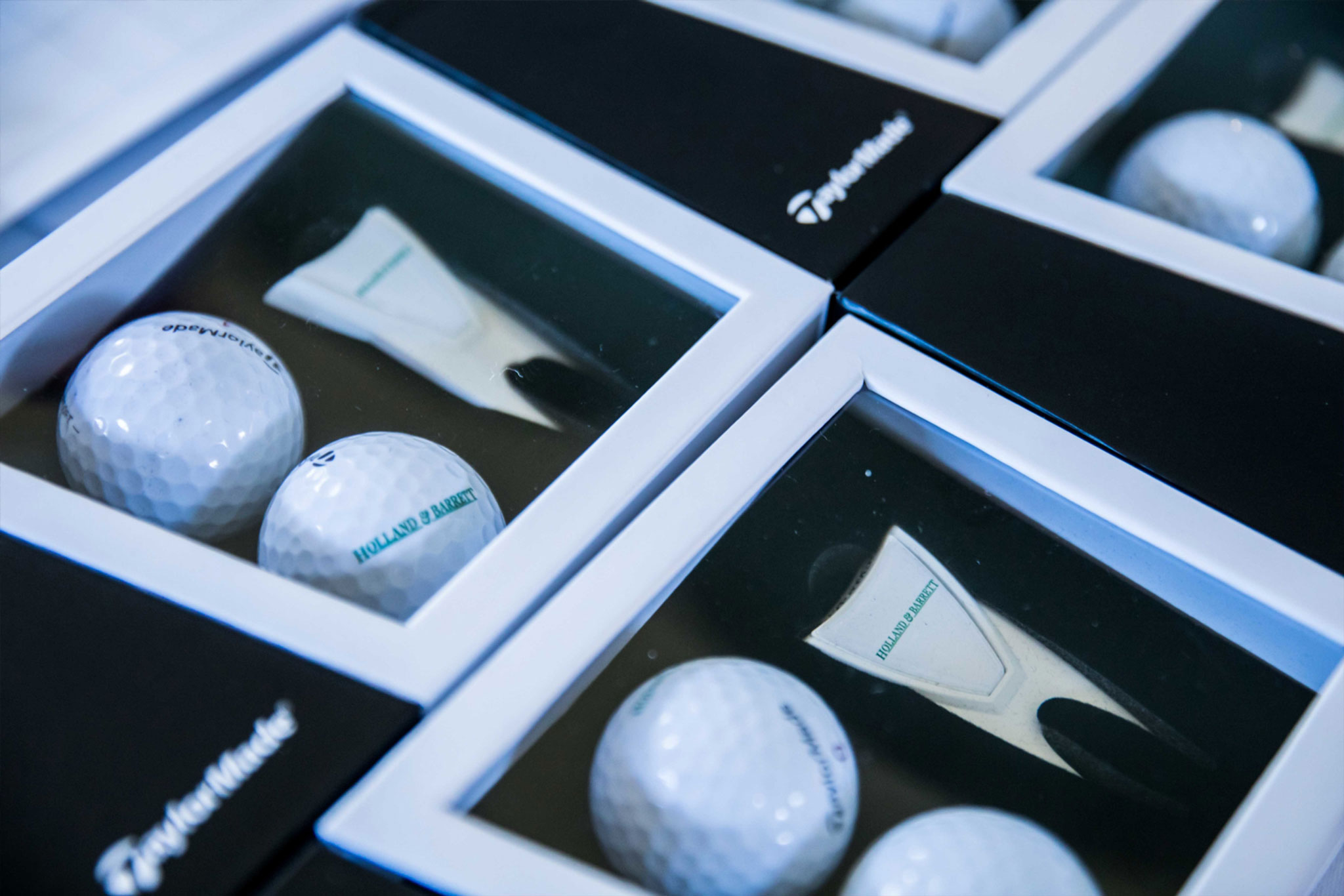 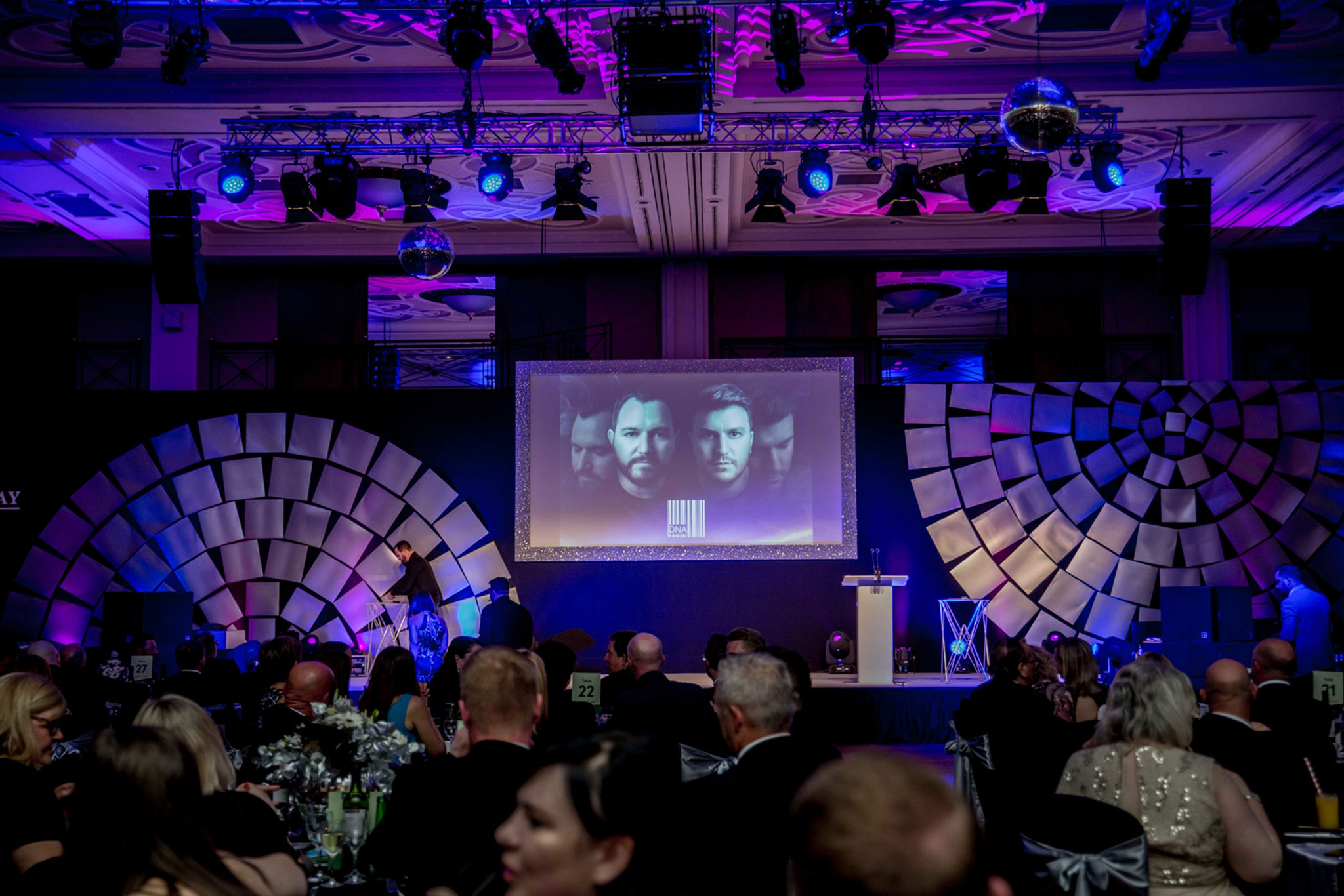 "Year after year D&G Group have helped us create amazing events to ensure we raise the maximum amount of money for our charity partners, but also give guests an experience they won't forget! Each year we have been able to take the event to the next level, thanks to D&G. They're not just great people but put on an outstanding event too."